Alberta’s most amazing moments of 2014!

As we get ready to wrap up the year, it’s always a good time to look back at the year that was and share some of the best stories to come out of the past twelve months. Here are some of my favourite!

Itâ€™s safe to say that Redfordâ€™s final months as Premier werenâ€™t awesome, but do you know what was awesome? It was when she decided to allow all of Albertaâ€™s bars to open early for one special day: The menâ€™s gold medal hockey game at the Sochi Olympics. Because of the time zones, the game started at a eye-cringingly early 5:00am, putting into question many Canadians time-honoured tradition of watching the game at their favourite bar surrounded by friends and families. But after some public pressure and pleas, the then-Premier decreed that all bars would be allow to open at 5:00am. Some people stayed up, others went to sleep and got up early, but we all got to cheers with a pint of beer as Canada took home the gold medal. Best of all, there were no incidents to report. Â Maybe we can do it again sometime? 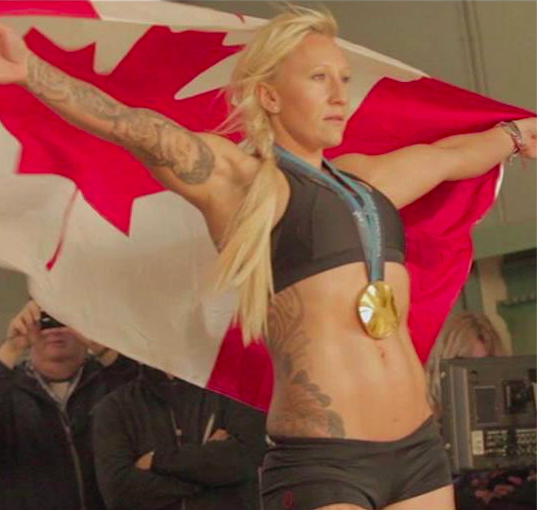 Admit it, we donâ€™t really pay attention to bobsled unless it during the Olympics, but in 2014, Calgary-native Kaillie Humphries made the sport hard to ignore. Of course, the country re-fell in love with her at the Olympics, when she defended her gold medal status in the two-woman bobsled, making her the first female in her sport to win back-back-Olympic gold. Â A few days later, her and her brakeman Heather Moyse were Canadaâ€™s flag bearers at the closing ceremonies.Â  But her historic year didnâ€™t stop there. In 2014, she became the first Canuck woman to pilot a four-man bobsleigh during the IBSF World Cup race. She also won the Lou Marsh Trophy, making her the first bobsledder to be named Canadaâ€™s top athlete for the year. Also, she’s just generally a friendly kickass athlete. I somehow think she’s just getting started!

Thank you everyone for all of your support! I am so honoured to have been chosen to receive the Lou Marsh award. pic.twitter.com/VJZrtBLOlB 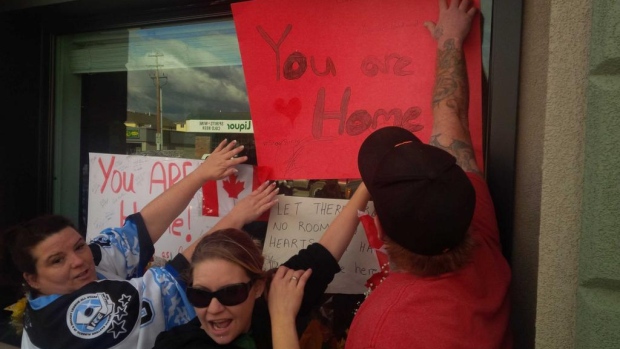 No one will ever forget October 22nd, thatâ€™s the day that Ottawa came under attack and sadly it was the last day of Corporal Nathan Cirillo life. Canada stood still as he died on the steps of the national war memorial and things havenâ€™t felt completely the same of ever since. Â However, heroes emerged that day, as did a newfound respect for all Canadian from coast to coast to coast. The next day in Cold Lake, a mosque was defaced with the words â€œGo Home.â€ Dozens of community members stepped up and helped to immediately wash away the graffiti and repair the damaged windows. They also hung a sign saying: â€œYou are home.â€ 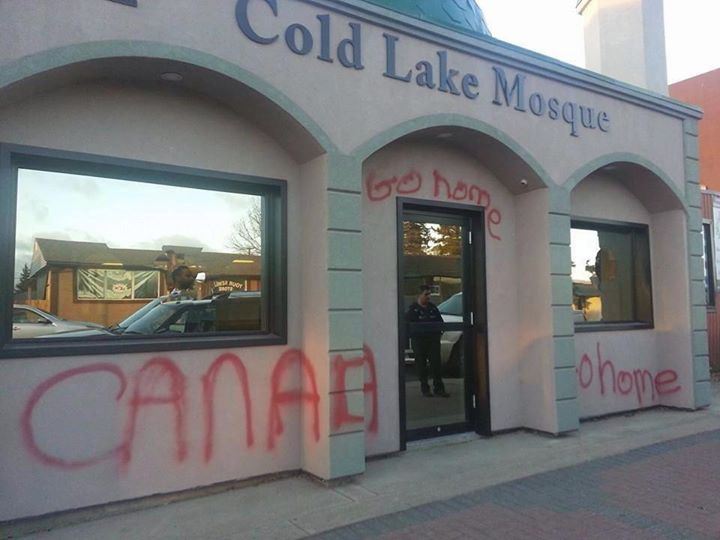 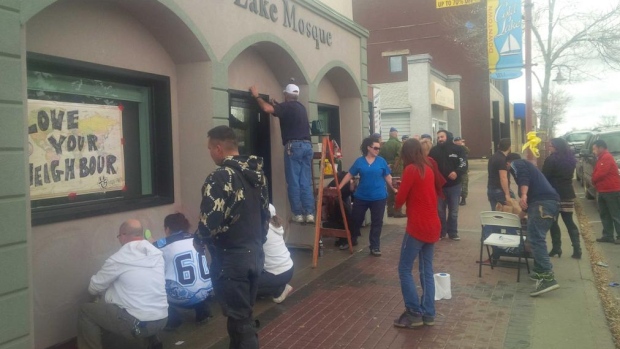 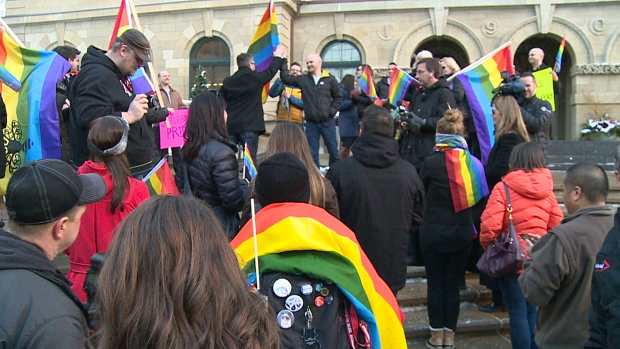 Iâ€™ve talked a lot about Bill 10, and I even got involved in it. The controversial bill opened a whole can of worms that I donâ€™t think the government was prepared for: Rick Mercer lambasted the premier, Tegan and Sara did too, Mayor Nenshi said the government made us looked like hillbillies and a lot of people abandoned the PC party all together. Yes, for a bill that was supposed to get whisked through legislature at record speed, it sure caused a lot trouble. And you wanna know why?Â  Because everyone knows that LGTBQ kids deserve the same rights as anyone else. Well, everyone accept the PC party apparantly. This was a surprise because for years the Wildrose were painted as the anti-LGTBQ party (and maybe they still are) but when the true colours of the PCs were exposed, I think it caught everyone off guard. Bill 10 garnered national attention and itâ€™s embarrassment caused new Premier Prentice to put it on hold. But notice I didnâ€™t say “stopped it.” It will still come back in 2015, but what will it look like? Thatâ€™s anyoneâ€™s guess.

So while Bill 10 itself was sad, the way that the entire province rallied around the LGTBQ community was something we had never really seen before. In a matter of days, more than 7,000 letters were sent to the Premier and Education Minister Gordon Dirks, rallies were held in both Calgary and Edmonton, and students from every corner of the province saw that the Albertans support them, no matter what. I’m hoping this is the last time we have to debate equality in Alberta, but you never know. But for now, if a kid now knows that they’re not alone, than that’s a victory.

What did I miss?