Aerosmith is coming back! But do they even want to? 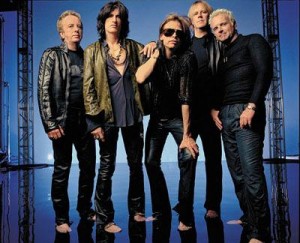 You are going to want to read this one slowly. Â It gets complicated.

It was around this time last year that Canadians were getting pumped for the big Aerosmith concert tour that was heading across Canada.

Then Steven Tyler fell off a cat-walk and the whole tour went to hell.

Luckily Aerosmith soon re-scheduled many of their Canadian dates. Â Unfortunately, they left Calgary off of the schedule.

So then the original organizers Keystone Entertainment decided to sue the 70’s rockers for all the money they lost by the band not re-scheduling the Calgary show.

Makes sense? Â Like I said, it is a little complicated.

NOW the band has finally caved and decided to add the Calgary date. Â Wow! Â Aren’t we lucky? Â Aerosmith comes to Calgary only after they are sued.

The band will finally be coming back to Calgary on September 10, tickets go on sale July 29th!