A summer-like Sunday in Calgary is picture perfect!

Today’s the day everyone hates Calgary. Â Well, everyone except Calgary. Which much of the country was under frigid temps and snowfall warnings, Calgary has been playing host to a lovely chinook these past few days and today it brought warmth and heat like we haven’t felt in months. Â With thermometers reaching 17 degrees, and probably warmer if you were sitting in the sun, I set up out on my bike and saw some pretty “Only in Calgary in January” sort of things.

It's this warm in Calgary today. 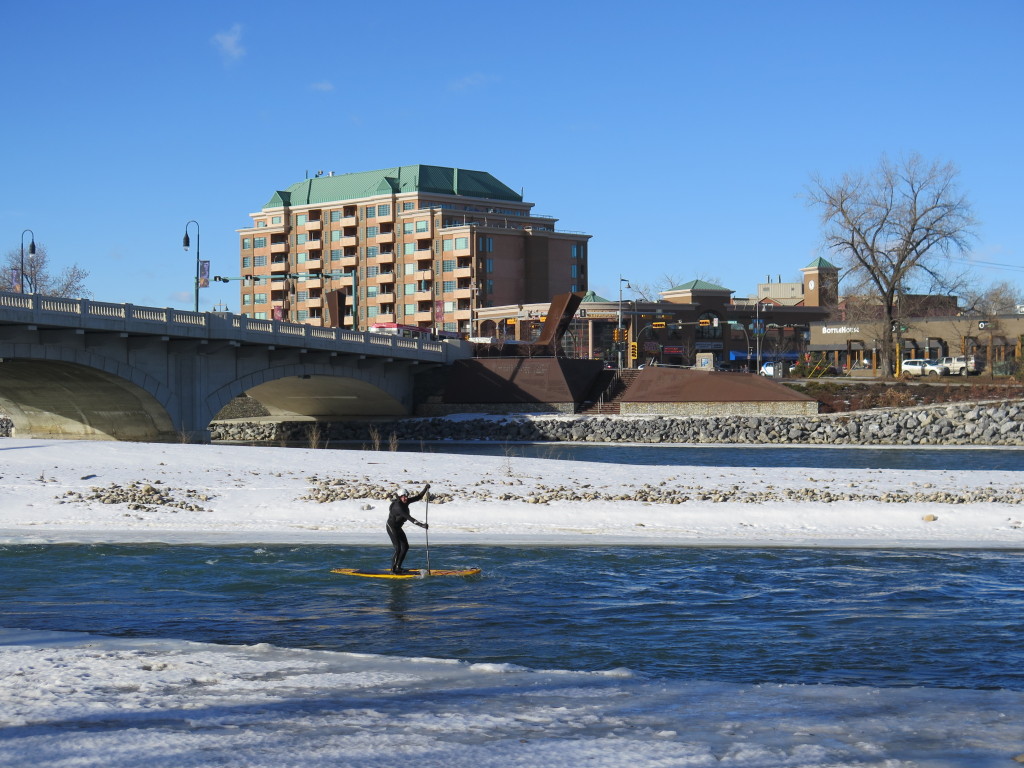 You’d think an ice cream shop wouldn’t be busy in the winter time, well then you don’t know people’s devotion to Village Ice Cream. This place had a line for most of the day: 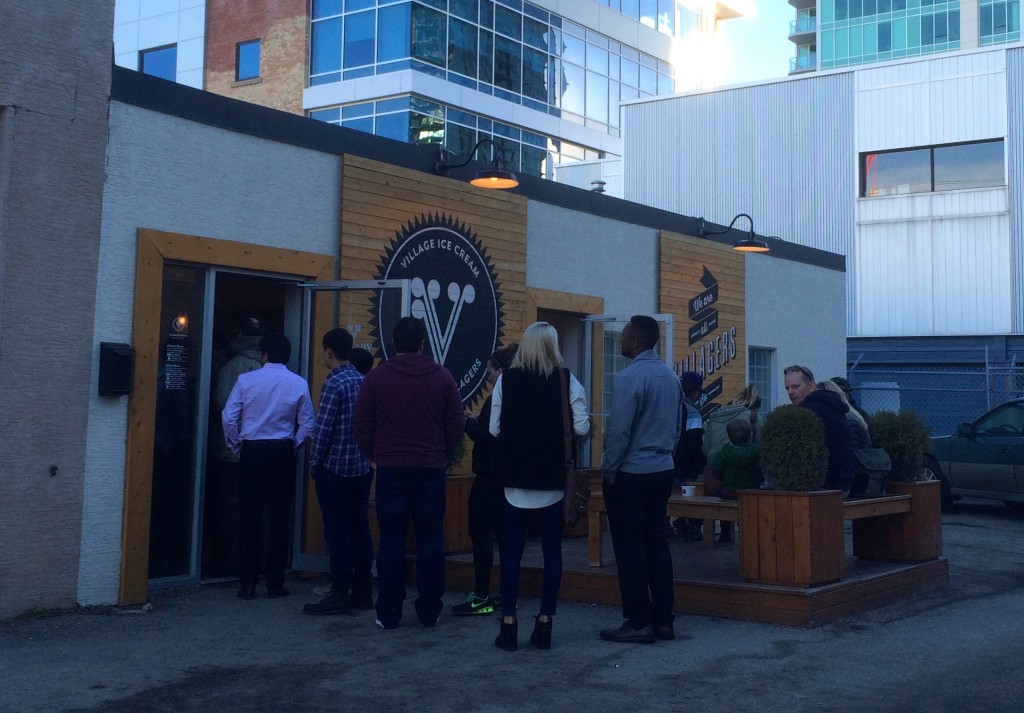 Bars that were smart enough not to fully pack away their patios for the season, certainly benefit from the warmer temps. I saw a dozen or so patios and they were all packed to capacity. Too bad the sun wasn’t out longer, I bet people would have stayed long into the night: 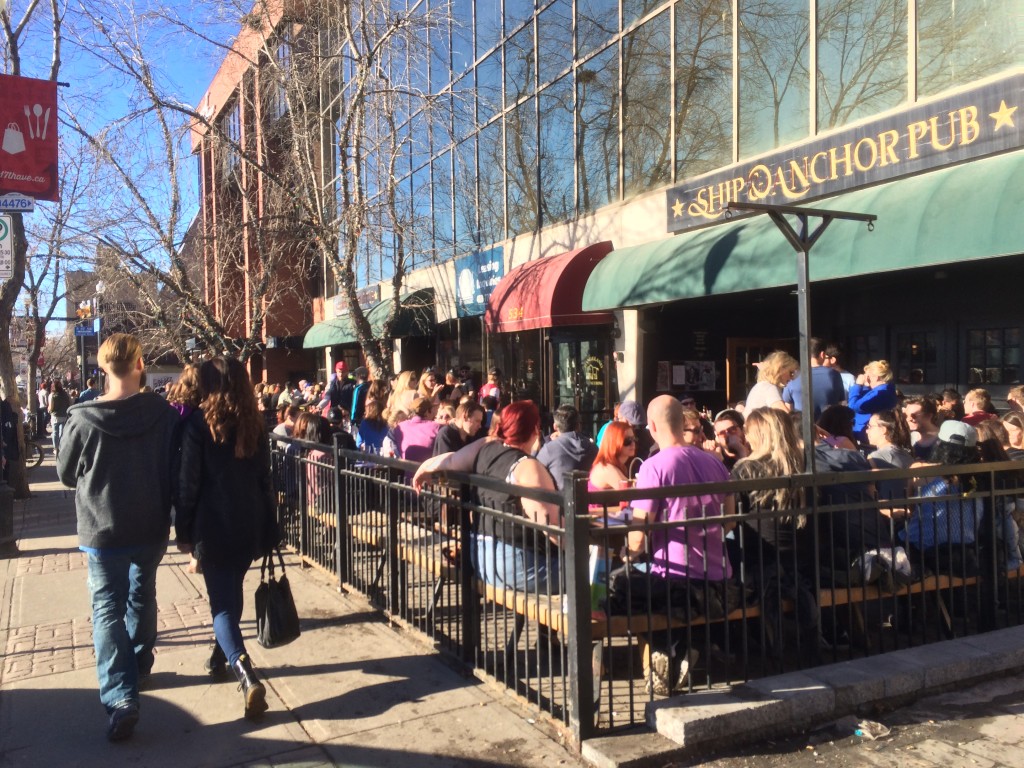 Normally when it’s warm in Calgary, we don’t get the sun to really enjoy it, but today was different. From sun up to sun down, the sun shone on Calgary and offered up the perfect blue sky that this city is known for. This was taken up on 33rd ave, near Rideau Park: 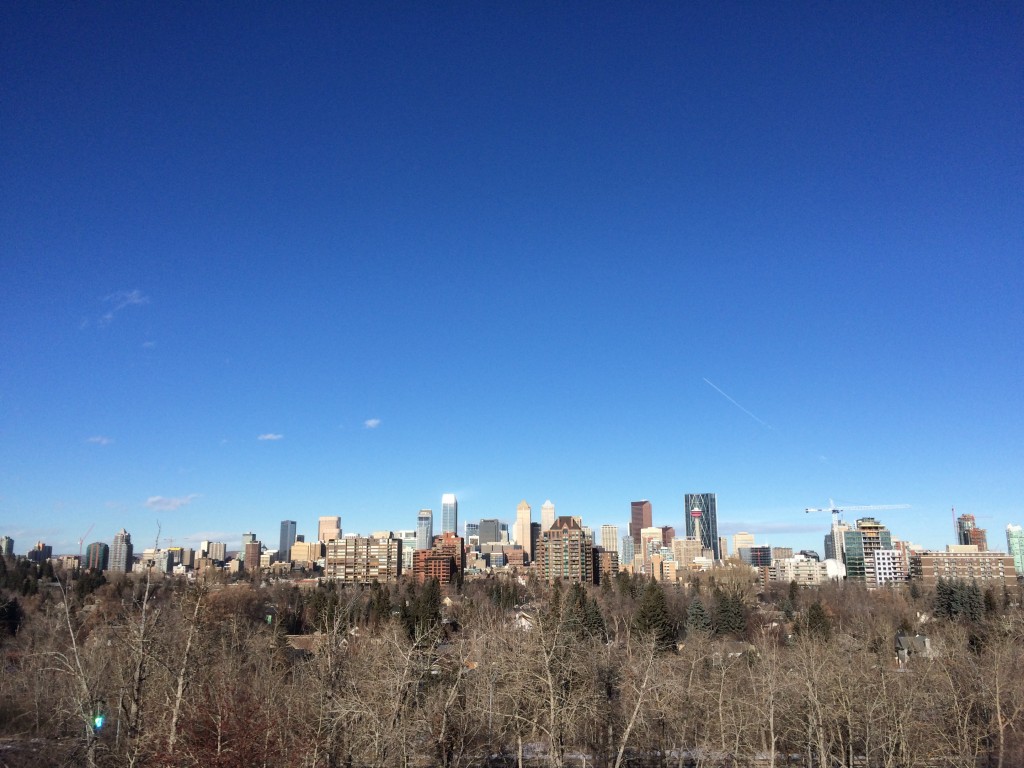 Over on Prince’s Island, I found a group of guys playing frisbee, which is a very fun thing to do in the summer…let alone the winter time. Now, I’m not sure it was warm enough to play shirtless, but hey, to each their own: 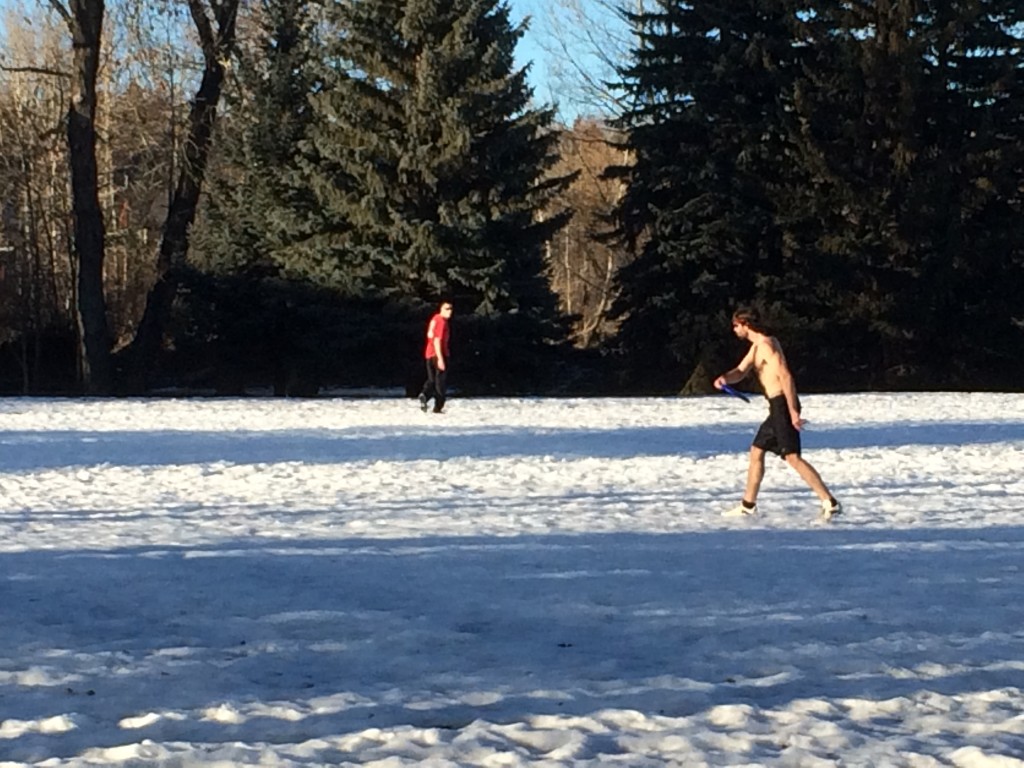 It was actually so warm in Calgary today, that some of the ice rinks had to be closed, because, well, they weren’t going to be ice for that much longer: 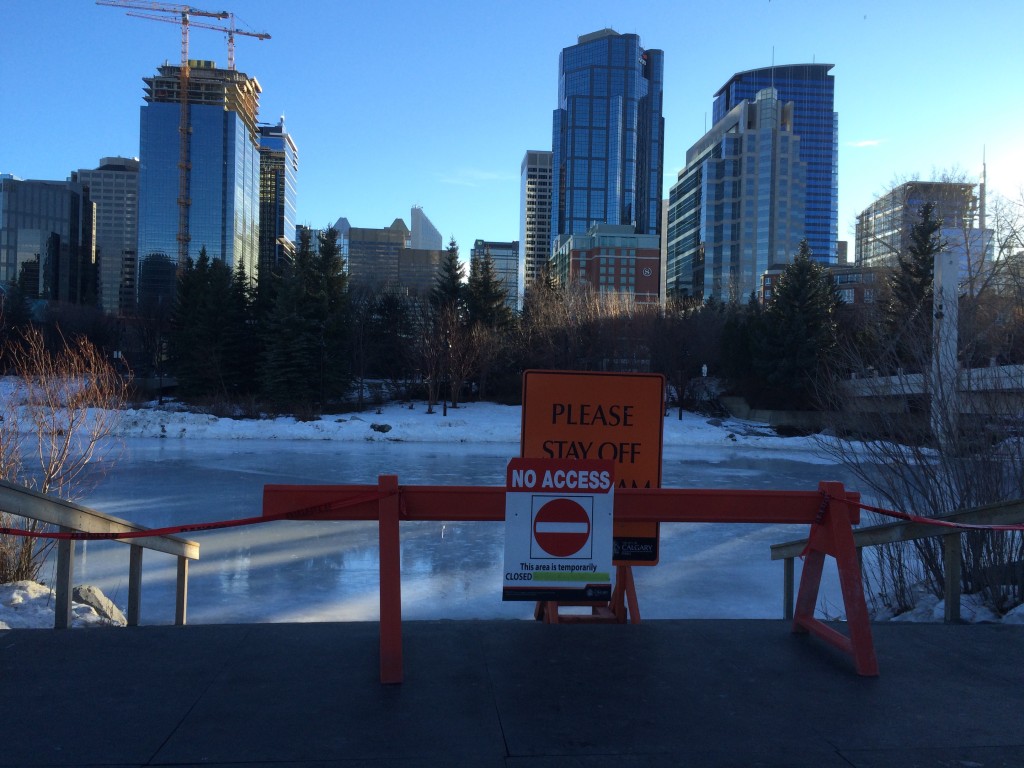 Speaking of ice, while there were lots of ways for people to enjoy the warm weather, some people put themselves into a lot of danger by going out on the ice of the Bow River. Now, the Bow River is a dangerous river any time of year, especially when it’s melting. so why people thought they would go out there and risk their lives, and maybe the lives of whoever might be tasked with rescuing them is beyond me. What was fascinating is that while I was watching three people, more people kept joining them. At one point, there were 14 people, including children out on the very dangerous ice. I just don’t get it. I ended up calling the fire department and the people all left, but for how long, who knows? I mean, if you can justify standing out on an icy river during a really warm day, I’m not too sure there’s too much we can do to help you.

The first Nenshi Nouns of 2015. pic.twitter.com/DmSz1Q6SFe 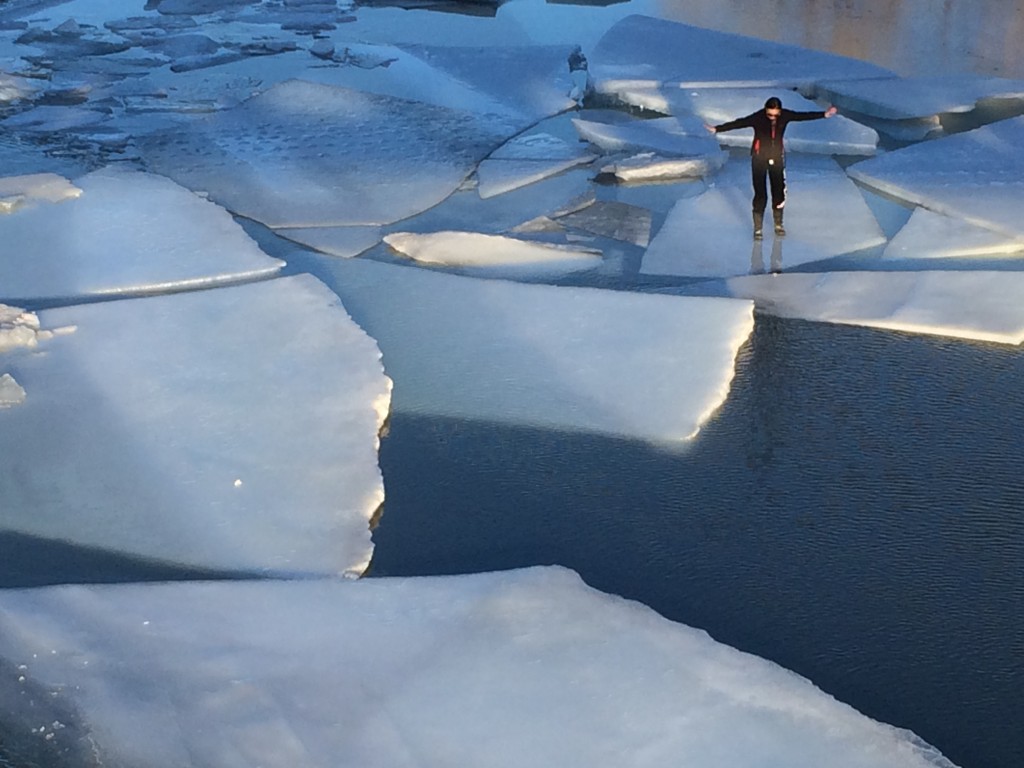 I know in like a week, it’s going to be -40, so when it does, I’m going to remember today and hope that there’s another one just like it around the corner.