A must-do guide to this year’s Calgary Pride festival!

It’s the most wonderful time of the year! Â After a year with huge wins for Alberta’s LGTBQ community, time has come to celebrate Pride! And this year Pride is celebrating 25 years, which means they’re due for a big celebration!

First things first, Pride isn’t just the parade, although it is definitely the crowning jewel. Pride Festival actually runs for ten days, with events happening in every quadrant!

As I’m building my itinerary, I thought I should share some of my favourite highlights. But be sure to look into the full Pride schedule. There’s something for everyone
!

In it’s short time, Calgary has amassed a wealth of gay history, much of it during a darker time. But we don’t know how far we’ve come, if we don’t learn how much people had to fight for what we might take for granted today. 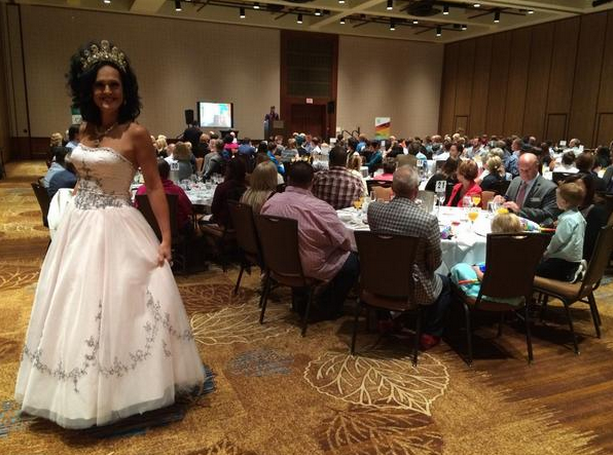 The Premier’s Pride brunch is always a great event, but this year’s will be amazing! Without getting too political, it’s because for the first time ever,Â it’ll feature a Premier who’s a proven LGTBQ advocate! Â So that’s great! Â The morning features a fantastic meal, some wonderful discussions and presentations, but most importantly, raises a ton of money for Camp Fyrefly,Â Canada’s only national leadership retreat for lesbian, gay, bisexual, trans-identified, two-spirited, intersexed, queer, questioning, and allied youth. Â I’ve actually been out to the camp and it’s absolutely amazing. Â Money well spent, I’d say. 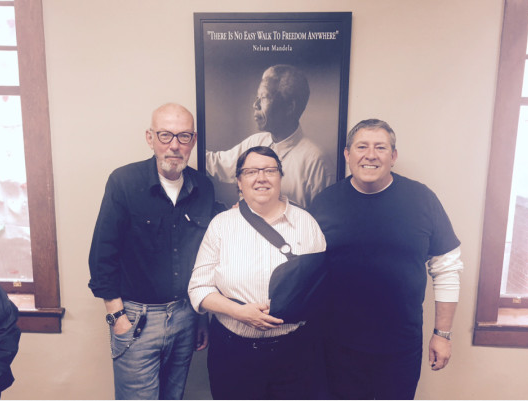 I’m really looking forward to this. On Friday night,Â Origins: Calgary Pride History Panel will feature a discussion with some of Pride’s original organizers. Could you imagine starting something like this 25 years ago? Â Truly fascinating. The panel will feature Nancy Miller, Stephen Lock, and Richard Gregory on a panel moderated by the Calgary Gay History Projectâ€™s Kevin Allen. 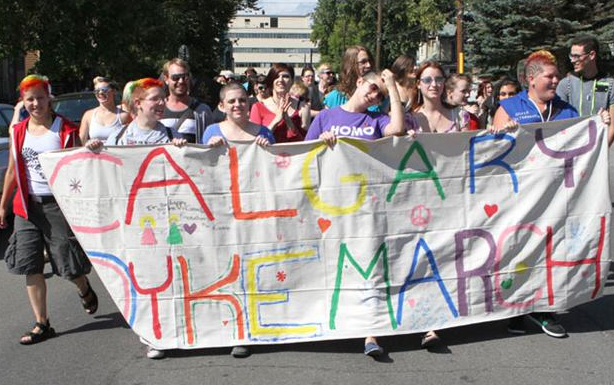 Did you know that there’s actually two parades, although theÂ Calgary Dyke & Trans* March is much more exactly that, a march. I think we’ve seen that during the past year that the trans* community still faces many struggles, making this event even more important. The march aims at showing resistance from the Dyke and Trans* communities against discrimination, prejudice, and social exclusive practices at large. 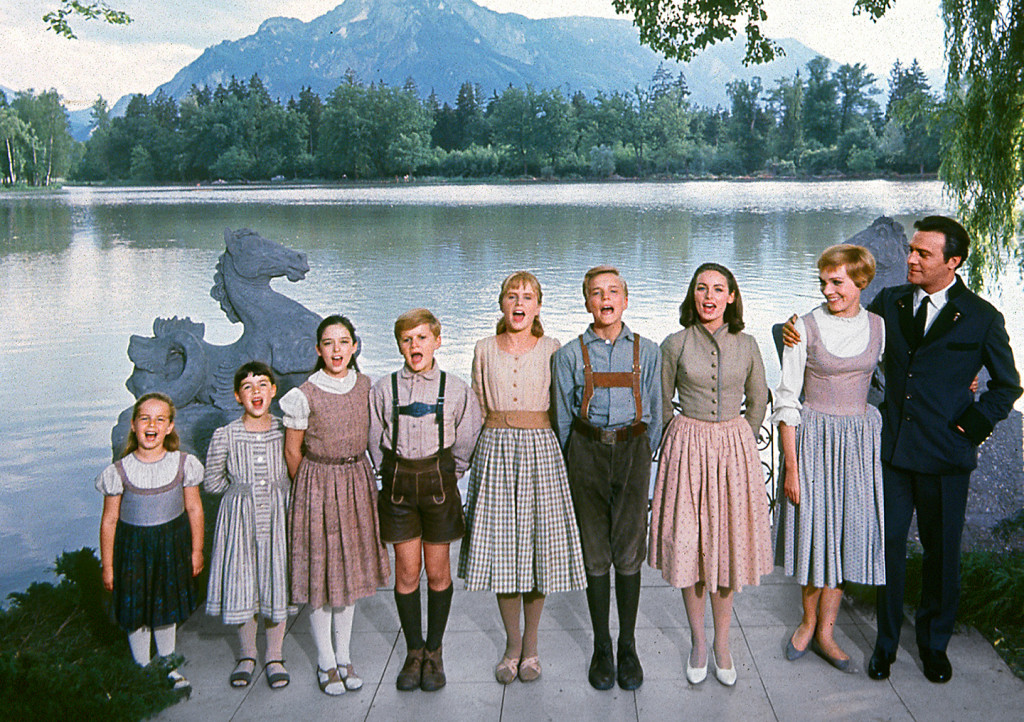 In celebration of the 50th anniversary of â€œThe Sound of Musicâ€, the Plaza Theatre will become home to the city’s biggest sing-a-long. The Calgary Men’s Chorus will sing the movies songs, as it plays in the background and don’t worry, the subtitles will be included so you can single along too! 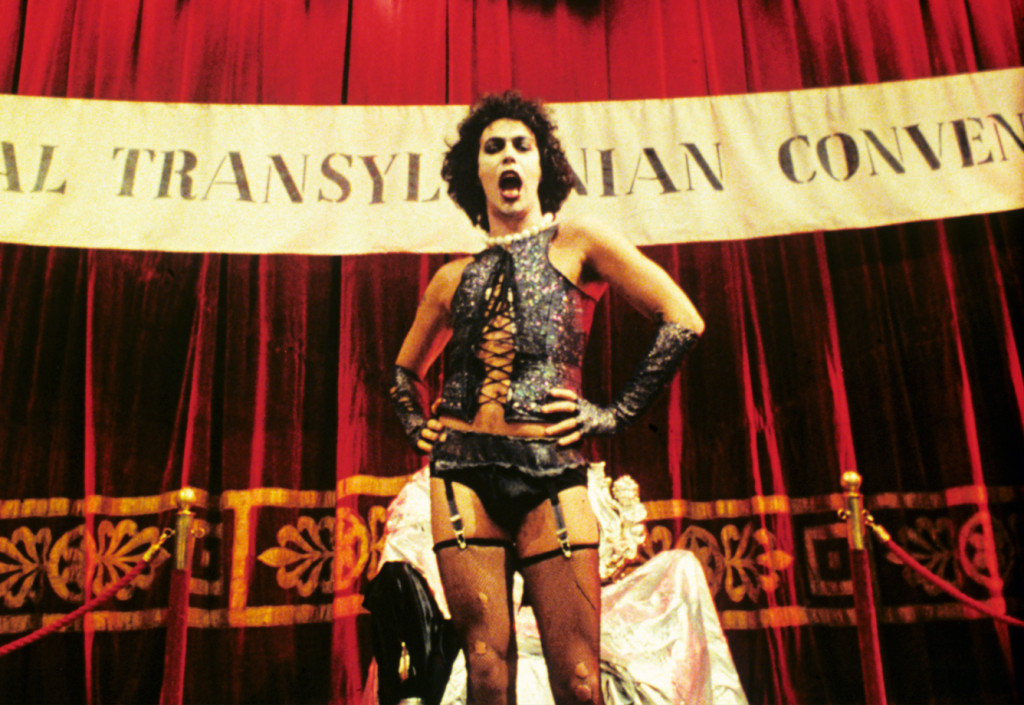 I’m not sure it would even be possible to celebrate Pride without making at least twenty-seven Rocky Horror Picture show references! The event is licensed and you’ll be able to purchase prop kis! Â Doors opened at 10:30, pre-show at 11pm and the movie runs at midnight. Oh man, this sounds so epic! 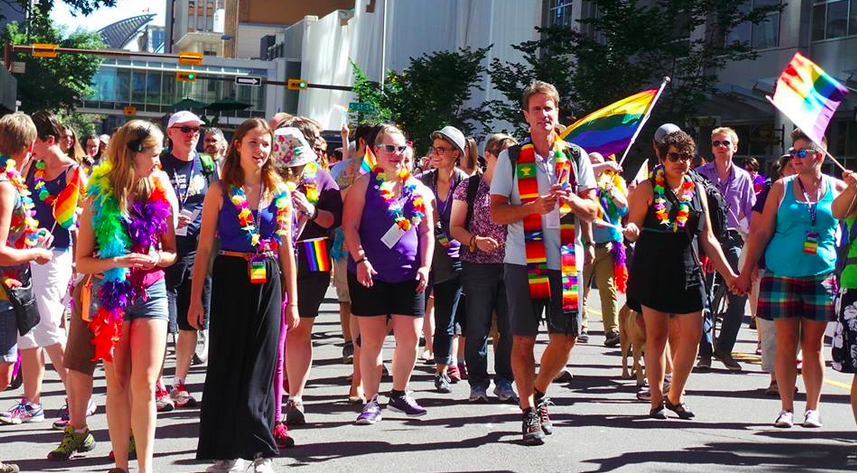 Okay, you can’t celebrate Pride without going to the parade! And this year’s is the biggest ever! Organizers are expecting more than 60,000 people to attend, that’s an increase of about 1,100% in five years. This year’s Parade Marshal is one of my heroes, Brian Burke from the Calgary Flames. He and his son created an organization called You Can Play, which works to reduce homophobia in professional sports. This year’s parade is extra special because it’s also the 25th anniversary and we’ll feature some of the event’s original organizers who once had to wear masks to protect their identity. My, how things have changed!

The parade starts at 12pm on Sunday, and goes from Olympic Plaza and finishes in Shaw Millennium park, which turns into a big family-friendly event venue.

The parade has ballooned so much, that the route has been moved to 9th avenue, the same as the Calgary Stampede parade. More than 120 are registered. So put on your brightest colours and come ready to celebrate!

And that’s just a few of the many of events. I’m so impressed with the variety of things going on. I left out the parties because an idea of a party to me is being left alone to watch Netflix, so make sure you check out the full listing of events and remember, Pride is about celebrating and we sure got a lot to celebrate!