Calgaryâ€™s Santa Claus parade met an untimely demise back in 2006, when its usual route was closed due to construction of the Bow Tower. Since then, the idea of thousands of Calgarians gathering to celebrate the big jolly old man has long been abandoned. But that doesnâ€™t mean kids (and yes, some adults) canâ€™t still see a Santa Claus parade, it just means that they canâ€™t do it in Calgary.

So I did some digging around and found some other parades taking place all around us. If Iâ€™m missing any, just let me know and Iâ€™ll add them to the list.

The Santa Claus parade season officially kicks off in Red Deer on November 16th. The parade is a part of the Light The Night festival.

On November 30th, youâ€™ll have two parades to choose from. 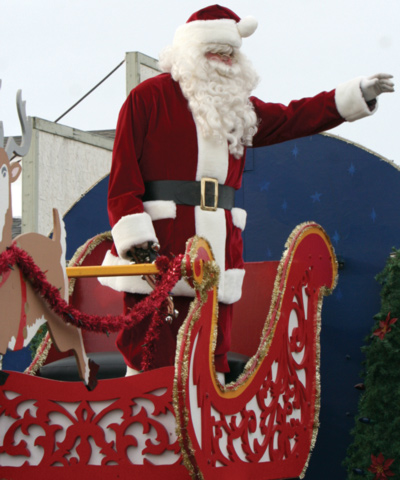 As we get closer and closer to December 25th, the weather becomes more of an issue, especially if youâ€™re not a fan of the cold. Thatâ€™s why heading to Edmonton might be a good idea. 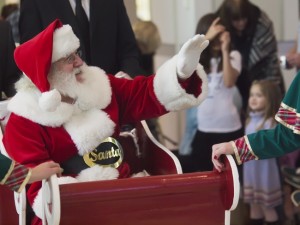 I canâ€™t think of a place that feels more like Christmas than the mountains, so it makes sense that Banff plays host to a fantastic parade.

If you canâ€™t make it out to the mountains, Airdrie is always giving Santa his very own parade on December 7th. 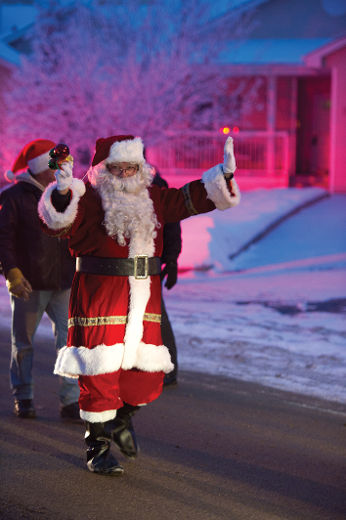 [Tweet “A complete guide to Alberta’s Santa Claus parades….because Calgary doesn’t have one. “]