A Chilly Weekend in Calgary!

This weekend in Calgary was cold, like really, really cold.Â  I believe at one point the wind chill dipped down to -30.Â  And while I’m used to this city, that is nestled beside the mountains, getting cold, this seems an awfully early time of the year for it to be that cold.

But luckily, I had lots of activities to do in the city to keep me warm. I thought I’d do a little re-cap, since it’s still too cold out now to do anything. 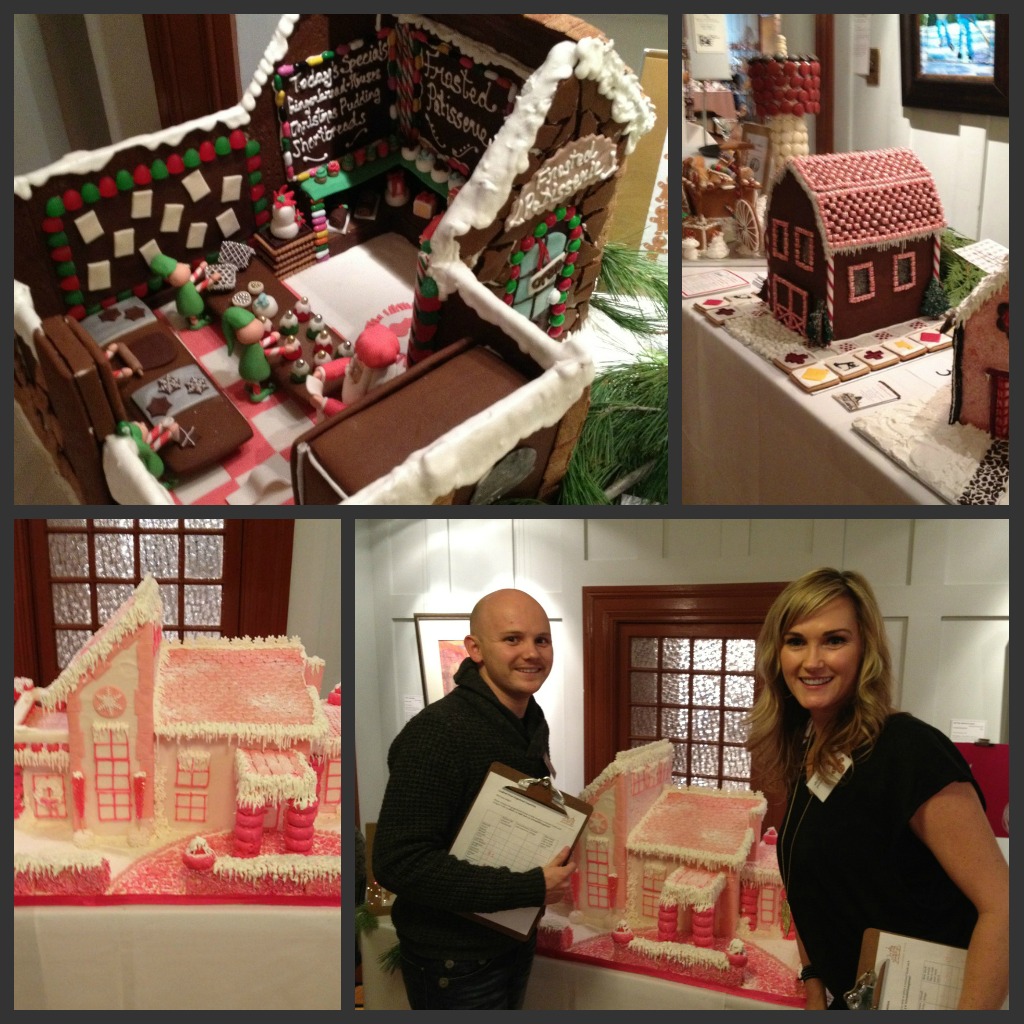 On Friday, I was lucky enough to judge a Gingerbread House competition.Â  It’s a tough job, but somebody has to do it, right?Â  It was all apart of the celebration to kick-off Christmas All Through The House at the historic Lougheed House. It’s one of my favourite buildings in Calgary, and seeing it decorated by about a dozen different designers was absolutely beautiful.Â  There were six houses to judge from including a pink interpretation of the Lougheed House by Jelly Modern dougnuts, it looked absolutely delicious and made me and my fellow judge, Avenue Magazine’sÂ Jennifer Hamilton question why there wasn’t a Gingerbread House eating competition?Â  The decision was tough, but in the end I chose BrÃ»lÃ©e Patisserie as my favourite and the other judges seemed to agree since it picked up the coveted Judges Favourite award. I loved how they showed the inside of the Ginger Bread house, that’s something you never see.Â  Jelly Modern won People’s Choice.

Christmas All Through the House runs until November 27th and again, it’s beautiful. 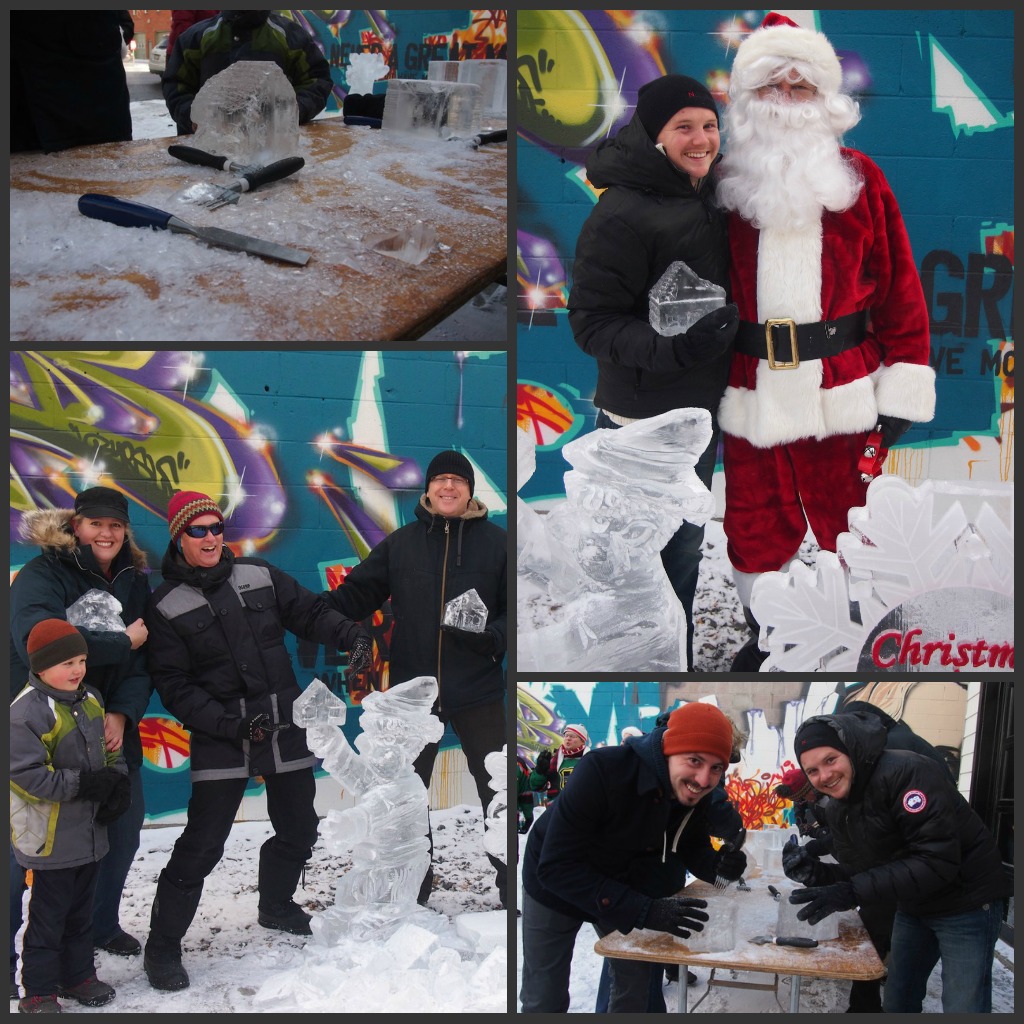 On Saturday morning, with the temperature dipping to around -30, I could think of nothing more fun to do than participate in a Ice Sculpture contest.Â  The contest was all apart of the Christmas in Inglewood celebration and even though the frigid temperatures kept a lot of people from coming down, those who did make it down to 9th ave had a blast. The contest saw some different media types including Dan Clapson, Julie Van Rosendaal, Brian Keating and city councilerÂ Gian-Carlo Carra chipping away at a block of ice trying to design a house.Â  Which when you’re thinking about ice sculpting, a house design is probably the easiest thing you could do.

After a quick lesson, we all started chipping away and while I was nervous about severing an artery, it was actually a lot of fun.Â  I tried to make a chimney, which I then quickly accidentally chipped off. In the end, the judges (Santa and Mrs. Clause) realized that in ten minutes, all of our houses pretty much looked the same and I don’t think they felt right awarding a winner, probably because none of our designs deserved to be called anything close to “winning.”

Christmas in Inglewood was a blast and a great example of no matter how cold it is, there’s always lots to do on a chilly Saturday afternoon in Calgary!