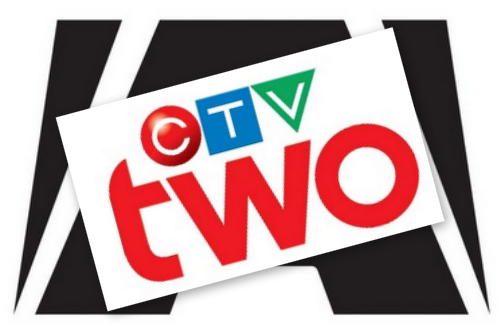 CTV has long owned /A\ channel but the name never changed.Â  I’m guessing this confused a lot of people, since so much of CTV’s programming would eventually end up on harder to find network.Â  Well today the largest Canadian network announced a name change for /A\, which now be referred to as CTV Two.Â  Which kinda leave the door open for potty jokes, but I won’t go there…yet. Fret not loyal Canadian TV viewers, the newly branded network will continue to service most of the country including: Vancouver, Toronto, Southwestern Ontario, Ottawa and Atlantic Canada.Â  The new schedule hasn’t been announced yet, but last year the /A\ featured some of CTV’s biggest properties including Criminal Minds, Vampire Diaries and Two and A Half Men.

Does the name change mean anything to those outside of the industry?Â  Only time will tell!