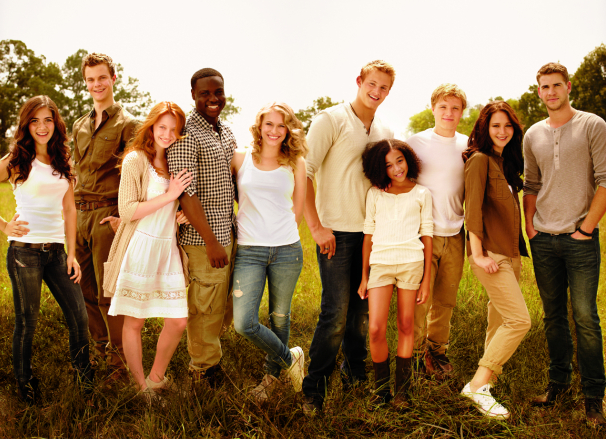 Last week, I was lucky enough to be invited to a private screening of The Hunger Games. I signed a contract that I would not breathe a single word about the movie until…right now. So instead of a word, here’s 99 of them:

Fans rejoice, the movie is good, really, really good. The story is as gripping and daring as the one weâ€™ve read on the bookâ€™s pages and I really think you wonâ€™t be disappointed. Things are dropped from the book, but you likely wonâ€™t notice. Instead, pay attention to the wonderful score and its timing. Itâ€™s jarring to not hear whatâ€™s going on from Katnissâ€™ perspective, but Jennifer Lawrence is an immaculate fit for the challenging and physically demanding role. The movie is shocking and bold, itâ€™s sad world, but one that I was happy to be a part of.