6 things you need to see to get ready for...

We’re only a few days away from the return of Arrested Development on Netflix Canada. I honestly can’t remember the last time I was so excited for something like this. Maybe Scream 4?Â  With the return of the Bluth family getting closer and closer, more and more hilarious sites dedicated to the TV family have been popping up. I’ve been been bookmarking all of them and then I realized I should just compile a list, so we can all share them. This will hopefully tide you over until you watch the new season on Sunday!Â  Here are some great ways of getting ready for Arrested Development! 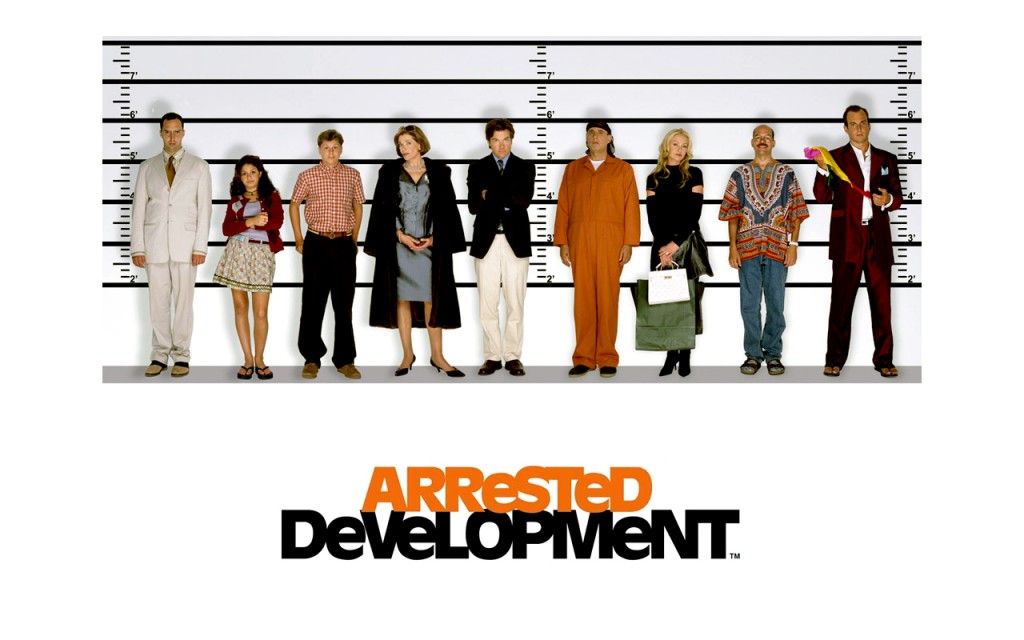 Catch Up!
All three seasons of the show are available on Netflix Canada or you can pick up the DVDs at HMV for like $10 each.Â  There are only three seasons, two of which are abbreviated. It works out to 53 episodes. Assuming that every episode is about 22 minutes long, that’s 1,166 minutes, or 19 hours and forty minutes. Guys, that’s like nothing. You can totally do that by Sunday. 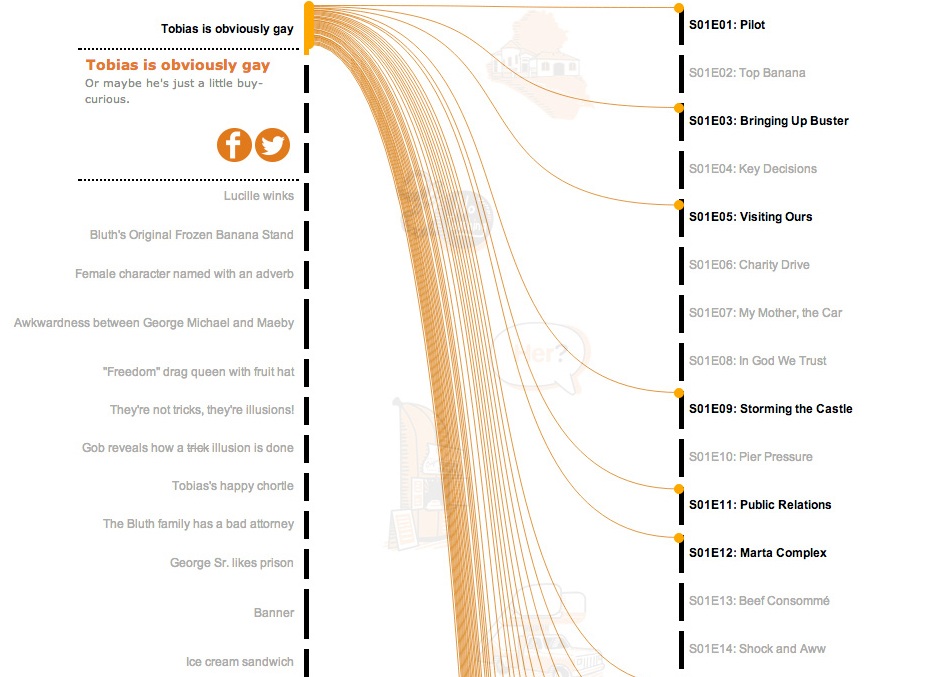 Info-graphics!
Loyal fans of the show know that the writers were brilliant, especially when it came to recurring jokes. Recurring Developments is an amazing info-graphic that tracks all the jokes and what episodes of the series in which they are referenced.
Time Consumption: At least 45 minutes.

Study up on the potential guest stars!
The ever useful Buzzfeed compiled a list of their favourite Arrested Development guest stars. Of course, there are the big names like Jane Lynch, Julia Louis Dreyfus and Liza Manelli, but I had totally forgotten about Ben Stiller and Zach Braff. Here’s the complete list. Which do you think will pop up during season four?
Time consumption: 20 minutes.

Running gags ubercut!
Much like the above info-graphic, but put to video.Â  How long do you think we’ll have to wait until a Bluth impersonates a chicken?
Time consumption: 8:09 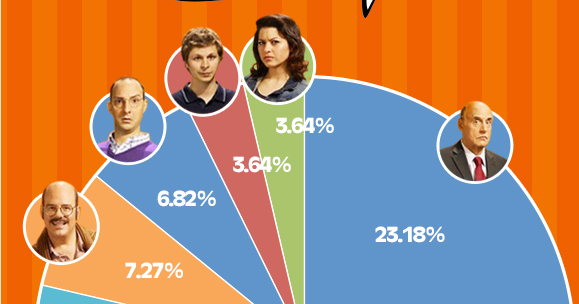 Law and Order: Arrested Development edition
Look, we all know that one of the reasons we love the Bluths is because they are a shady, shady family. But which family member is the shadiest?Â  Don’t worry, Arrests in Development has figured it out. The clever site tracks all the family’s crimes and determines who would be serving for how long! (As if Lucille would be in prison for 29 years!)
Time consumption: 10 minutes. 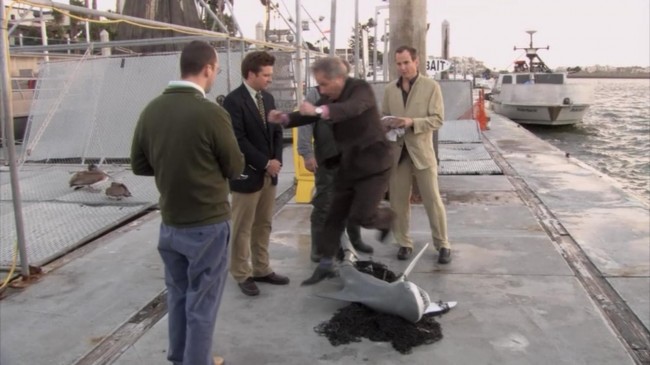 Find the jokes you’ve missed!
More than anything else, the best part of Arrested Development is the hidden jokes. Even after countless viewings, I still find jokes and sight gags. Luckily, Uproxx thinks it has found all of them.Â  This is a must view for any AD fan who things they have figured them all out. I guarentee you haven’t!
Time consumption: 1 hour.

Oh and don’t forget, I’m giving away four Netflix Canada memberships, just in time for Arrested Development. One for you and three for your friends!Â  Click here to enter!