5 very fun things to do in Calgary this August!

Calgary’s summer is just chugging along with hot sun and blue skies, but after a busy month of Stampeding and Folk Festing, a lot of people think Calgary winds down for the month of August, but that couldn’t further from the truth. The next month is packed with cool events and once-in-a-life-time opportunities. Here’s a few of my favourite. 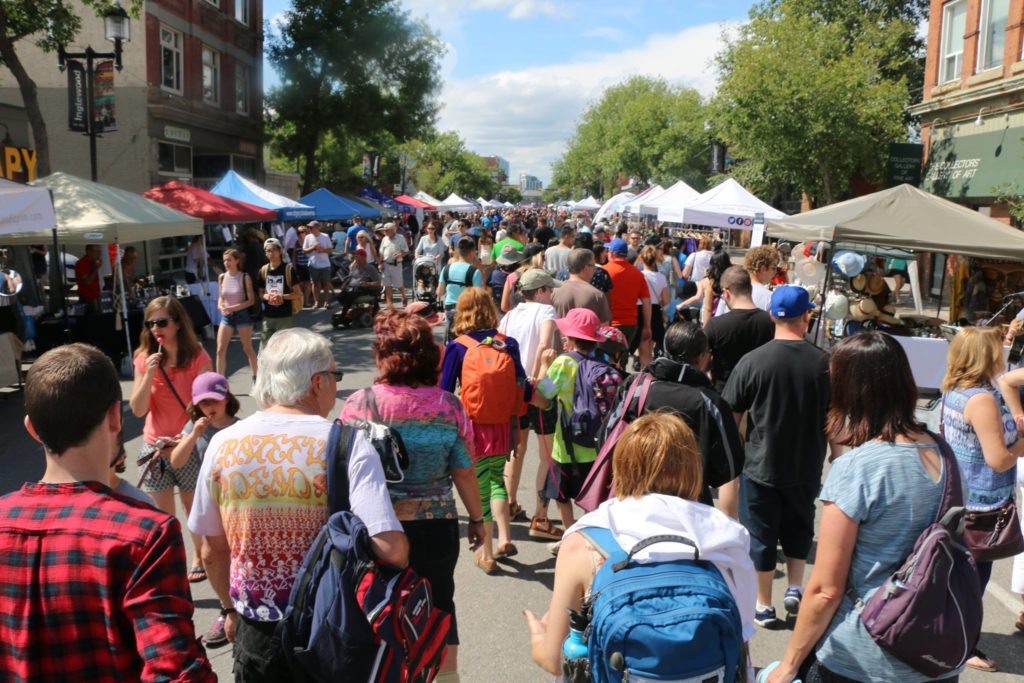 This weekend’s weather looks perfect for a festival aptly named Sunfest. The festival really is one of the close classic street festivals that this city loves. It gives you a chance to explore one of the city’s most historic neighbourhoods and features cool street performers, bands and over 200 vendors that vary from artisan crafts, to imported wares, to community organizations and more!

The movies air every Saturday night in August and include The Breakfast Club (August 5),
Ghostbusters (August 12),Pretty Woman (August 19) and Jaws on August 26. All screenings start at 9 p.m. 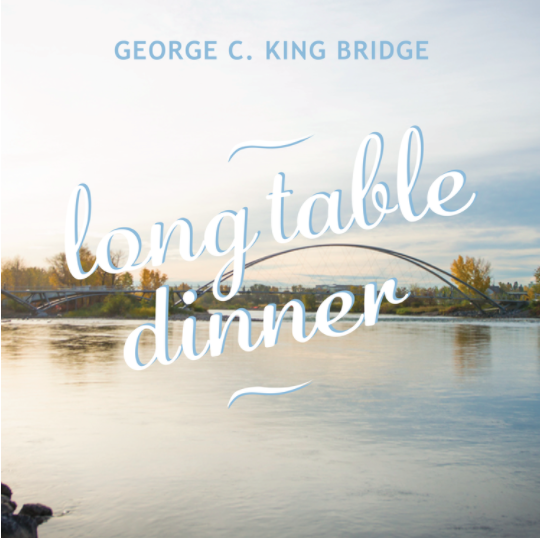 Guests will enjoy a decadent five-course meal prepared in collaboration with Calgaryâ€™s best chefs and YYCFoodTrucks. Some of the restaurants include Anju, Home and Away, Charbar, The Nash and Fiasco Gelato. This experience is the first of its kind on this iconic bridge, nestled in the East Village. There are a limited number of tickets available for $200 each.

Opera in The Village

Opera in the Village is moving from the east village, but keeping its name as it re-locates to Enmax Park (In between the Saddledome and Ramsay.) Â This year, the opera is presenting Roger & Hammerstein’s 1949 musical South Pacific. They’ll also be doing a special one-hour, family friendly production of Cinderella on the Saturday and Sunday of both weekends. Tickets to South Pacific range from $35 to $125 and tickets to the family show are only $15.

Calgary is getting to welcome a dining event that celebrates the cityâ€™s vibrant food scene by offering locals the chance to enjoy dynamic summer menus from some of their favourite local restaurants.

The 10-day affair will run from August 11 â€“ 20, bringing together Calgaryâ€™s top chef-driven restaurants to offer exclusive, three-course prix fixe menus and end the summer season with a bang.

Summer Feast will feature 13 of the most buzzworthy restaurants from across Calgary including: Anju, Bridgette Bar, Foreign Concept, The Guild, Klein Harris, Market, Model Milk, The Nash & Off Cut Bar, Pigeonhole, Rouge, Shokunin and Whitehall. Each restaurant will offer a prix fixe lunch or dinner menu consisting of an appetizer, a main course and a dessert ranging from $15 – $35 per person.

This is a must for Calgarians. Did you know that there’s an outdoor trapeze park located across the road from Calaway Park?

I’ve been dreaming of doing this ever since it opened. It just looks so thrilling! Â There are drop-in classes, as well as introductory classes. My boyfriend got me one for my birthday gift, and he’s promised to do it with me. I know he won’t, but it’s the thought that counts!