5 Non-Stampede Things To Do During Stampede

Take a few too many twirls on the Polar Express? Maybe you slightly over did it on the mini donuts â€“ and its only day four? The Calgary Stampede may be the greatest outdoor show on Earth but it is also ten days of absolute excitement â€“ and sometimes you just need a break from it all.

Weâ€™ve rounded up some fun and particularly non-Western activities that are happening in the city in case you need a short break from the pancakes and cowpokes. 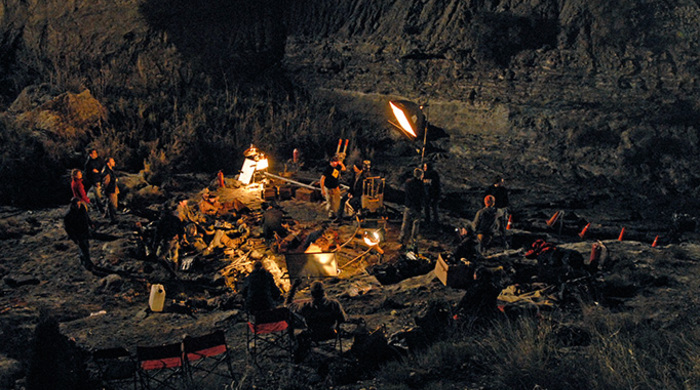 Hosted at the Globe Cinema, WILD: Fabricating a Frontier is an exhibition put on by Contemporary Calgary that runs from July 7 â€“ 15.

A frontier, unlike a border, represents a zone of relations where it is possible for all those involved to be affected and changed by the encounters.Â WILD: Fabricating a FrontierÂ examines and complicates frontier narratives by producing and performing alternative vocalizations of what it means to live in contested zones.Â  This project particularly examines this concern within settler colonial contextsâ€”geographic, political, post-colonial, psychic, interspeciesâ€”and looks for ways to retain their narrative complexity. Exploring the affectations of settler colonial romanticism and its persistence in performances of the â€œWild Westâ€, this project troubles settler hegemonies and offers alternative practices of wildness.

The full schedule of events can be found here. If you arenâ€™t able to catch the exhibition, it runs at a few other locations in the city until August 26. 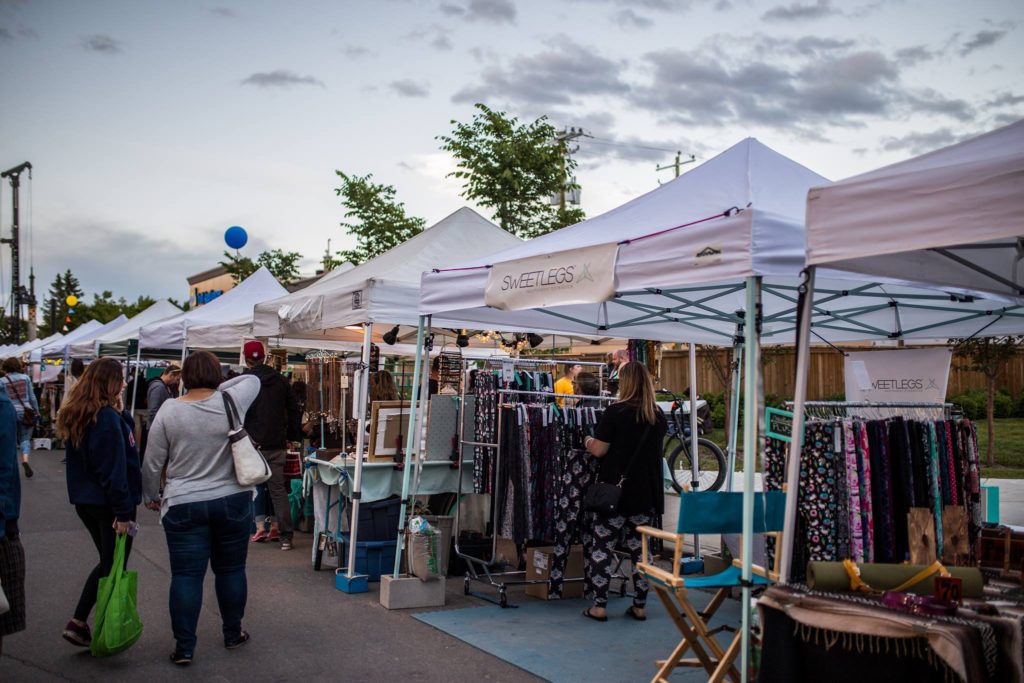 Although being only blocks away from the Calgary Stampede, the Inglewood Night Market has a completely different atmosphere. Filled with live music, entertainment, artists and artisans, and of course, plenty of delicious food. The night market has expanded this year to include an extra block full of local goodness. It is a great place to bring the family or meet up with friends to do some shopping and eating!

Itâ€™s A Sign Collab Show by Co.Create and The Uncmns
The Uncmns 1325A 9th Ave SE
All week during shop hours 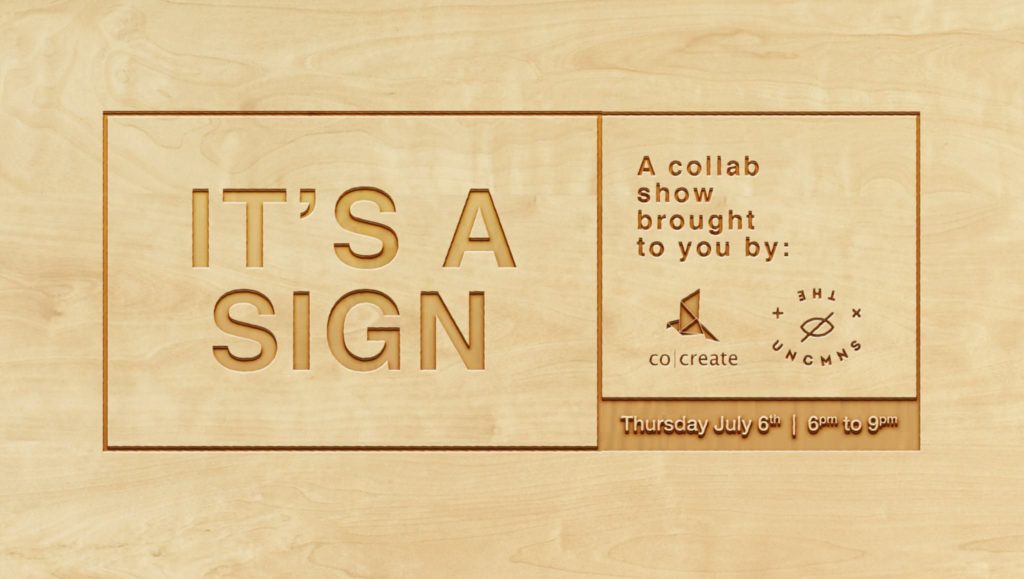 If you like looking at cool objects, youâ€™ll want to pop into The Uncmns in Inglewood to check out the latest design show featuring CoCreate Co. and their collaborative efforts. Shop cool routered signs, design objects and concrete goods â€“ all that are functional and good looking for your home. 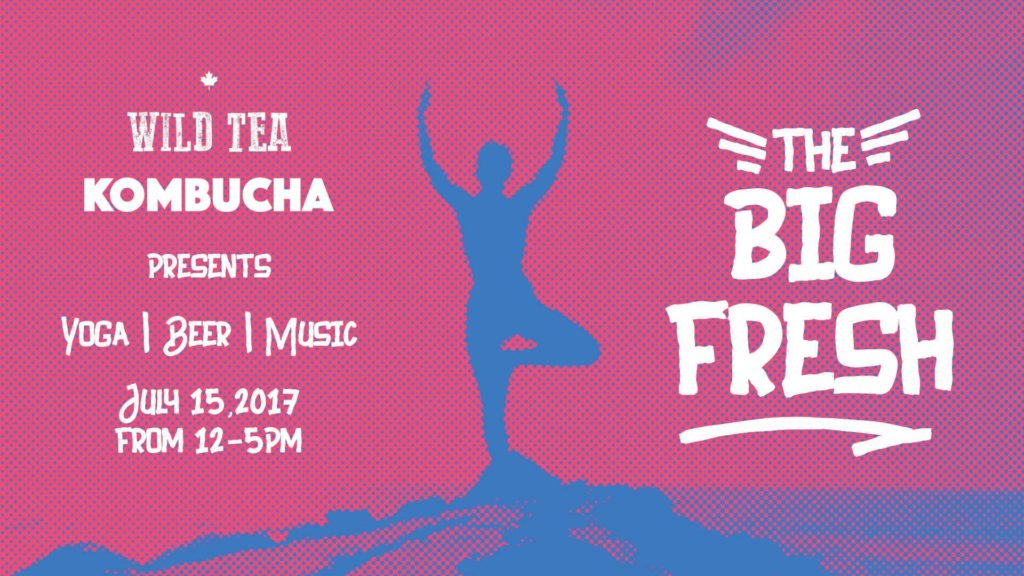 By the last Saturday of Stampede you might definitely be in need of some R&R. The good folks behind the small music festival and event series, BIG have teamed up with Wild Tea Kombucha for an afternoon of sunshine, yoga and music. Bring your yoga mat down and participate in a 90 minute yoga class while DJ Chad LaTulippe spins some tunes. It is pay-what-you-can to participate in the class and there will be tons of great beverages available including Wild Rose Breweryâ€™s new Kombucha Beer â€“ youâ€™ll be the first to try it out. 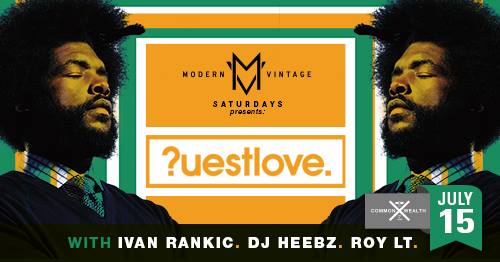 It is highly unlikely that there will be a cowboy hat in sight at the Questlove show at Commonwealth this Saturday. The drummer and co-frontman for The Roots will be playing a show with the band opening up for Usher at the Saddledome and then heading over to Commonwealth for his own set. For $17.50 this is an absolute steal of deal during Stampede showcasing a music icon of our generation.