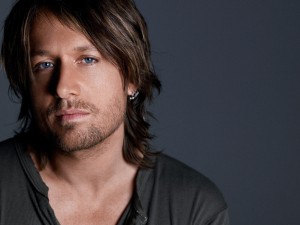 Apparently the Canadian tour Gods heard me because EMI has just announced that Mr. Nicole Kidman will be touring the country next summer!

Tickets go on sale on March 4th, so you still have some time to save up!Â  And if you are like me, listen