by Mike Morrison 12 years ago7 years ago 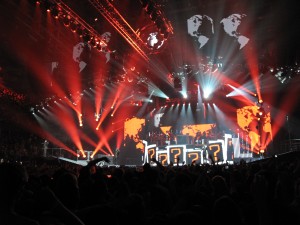 I just got back from the sold-out Black Eyed Peas concert and yes, I’m a hot and sweaty mess! I don’t know the last time I danced to hard!Â  The entire concert was a complete party and I couldn’t be happier!

During the entire concert I kept thinking how I was going to be able to describe the show and how much fun it really was.Â  Then it hit me, I couldn’t.Â  Capturing the energy and excitement that goes into a Black Eyed Peas with words is nearly impossible.Â Â  For all of those people that say that the “concert” is dying, need only go to a BEP show and see that when you want it bad enough, the fans will come.Â  And Fergie, Wil.Iam, Taboo and apl.de.ap worked their asses off.

So instead of using my words, I thought I would show you some of the HUNDREDS of pictures I took during the show!Â  I couldn’t help t so many pictures, there was just always so much going on!

I wasn’t sure the Black Eyed Peas would be able to live up to their hype.Â  I’m happy to report that I was wrong, so very, very wrong. 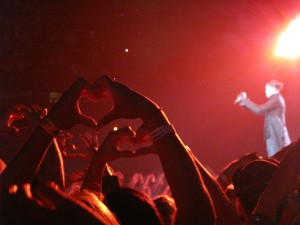 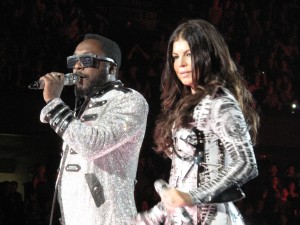 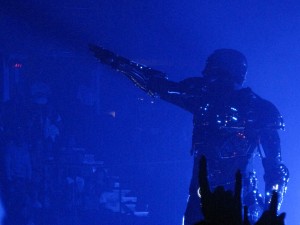 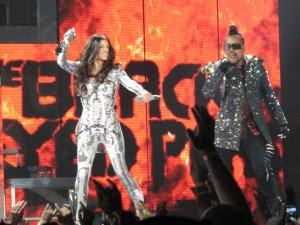 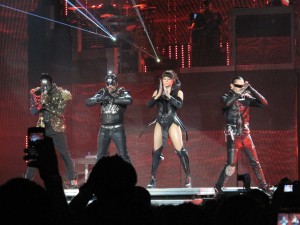 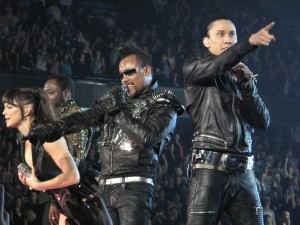 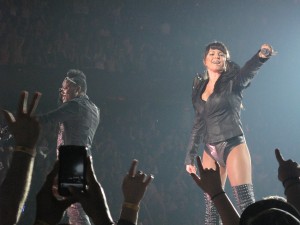 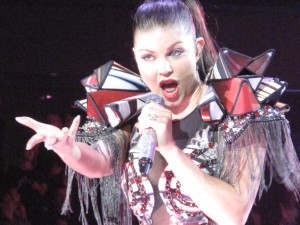 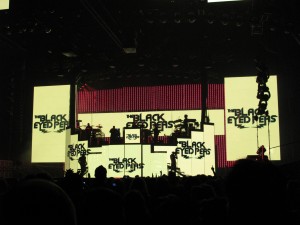 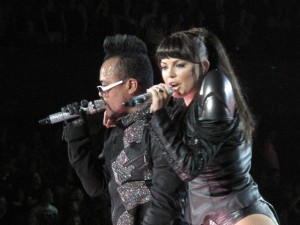