10 things you used to get in the mail

With the threat of Canada Post potentially not getting you your Amazon order…let’s take a moment and remember all of the things that we used to get in the mail. 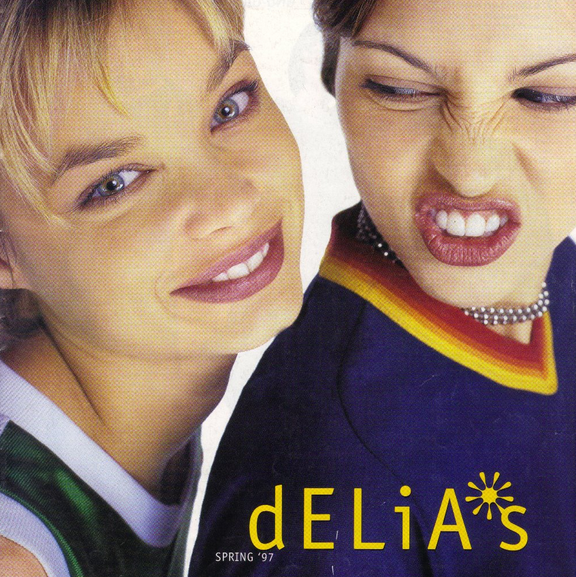 Were you a tween in the 90s? Then you must have got the Delia’s catalogue. Or other catalogues. Stuff that we all consider junk mail because if we really wanted to look at clothes…we would do it online.

Sure, you may still get one from your grandma on your birthday with a toonie in it (Grandma – it’s 2016, that buys half a chocolate bar)…but most people send you a quick “happy birthday!” on Facebook to commemorate your birth.

Letters from your pen pals 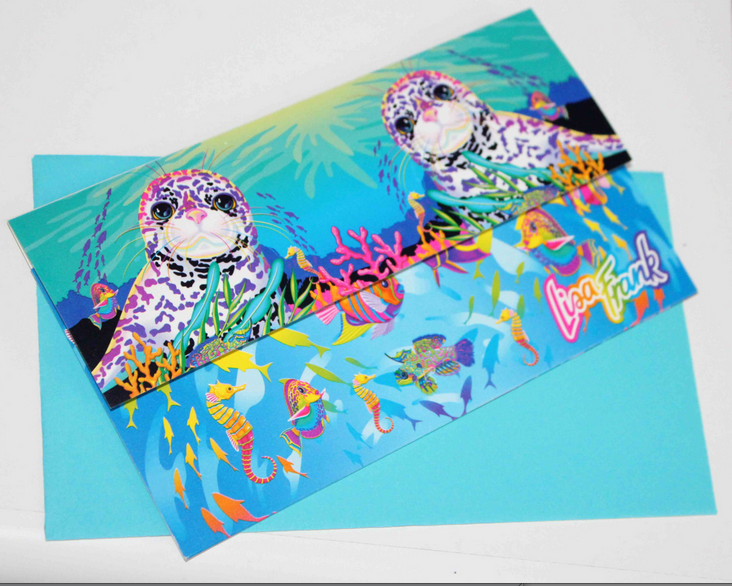 Handwritten. Remember Lisa Frank stationary sets – those were the bomb. There really isn’t a need for stationary sets anymore because no one writes letters…and if they do they are giant hipsters that also walk around with flip phones and walkmans.

I mean…I think we still get these, but don’t they just go straight into the recycle? Does anyone actually have the Yellow Pages in their kitchen drawer anymore? I’m going to say, no.

You still get some bills in the mail, but pretty much all services have transitioned to e-billing…so they can deliver to you – wherever you are. 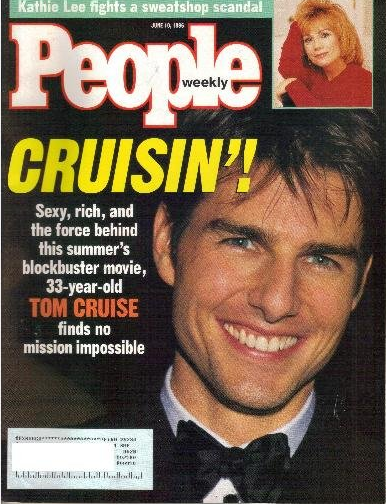 People still order magazines, but nowhere near as much as we used to. I used to have several magazine subscriptions and now…the internet. I know everything that People is going to tell me before People even prints their magazine.

The only invitation people get in the mail now is wedding invitations…and even those sometimes come to your e-mail inbox. Now it’s Facebook events and copy paste text messages. 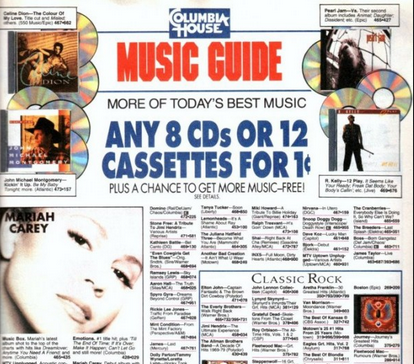 500 CDs for a penny!? HOW CAN YOU SAY NO. You got your tapes, then CDs, then they moved to DVDs and then they went bankrupt. Blame all of this on that guy who started Napster. It’s his fault.

Uncle Benny and his family went on vacation. They took a bunch of photos with their disposable cameras and got them developed…and printed enough copies to send to ALL! You new they arrived because the envelop would say “Photos Don’t Bend”.

Just kidding, people still send these because Christmas cards are the bomb.